Among the discoveries via « Calvert 22 Foundation » in London, Andrey Shapran project « Cape North Chukotka » seems to me like an echo the « Restricted Areas » project from Danila Tkachenko.

Less farless in his project, less distant « Lands at the Edge of the World, Southern Kuril Islands, Chukotka, Kamchatka, 2005-2015 ». This puts the light on a strange and strong  landscape from an extreme climate into polar siberian zone up north Russia; with emblems from soviet union stucked and eroded in the far reaches of the arctic latitudes.

Shadings of multiple greys with some touches of colors, here and there. 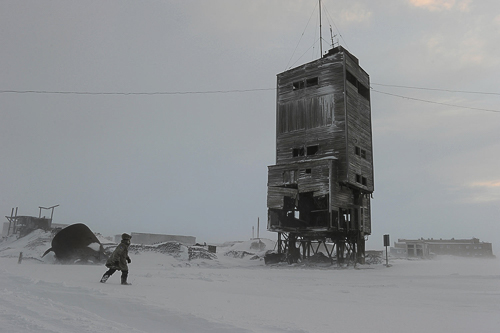 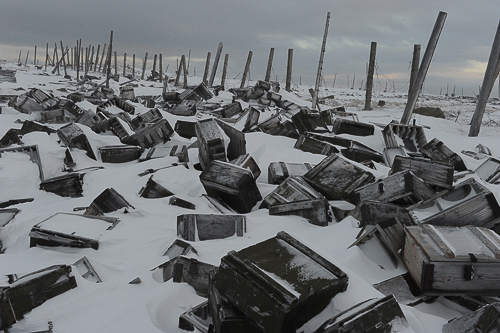 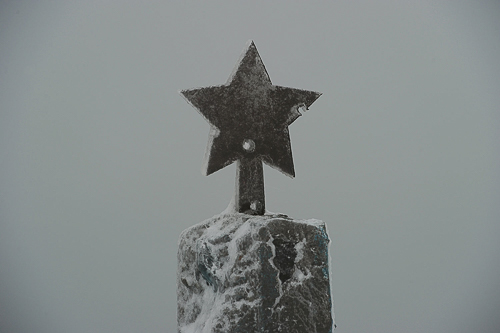 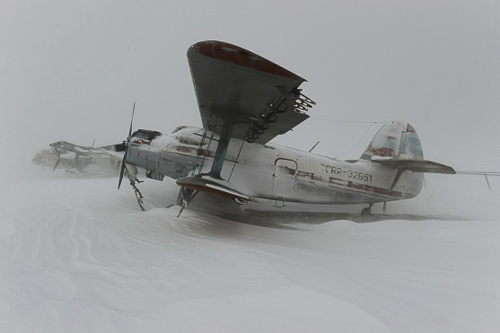 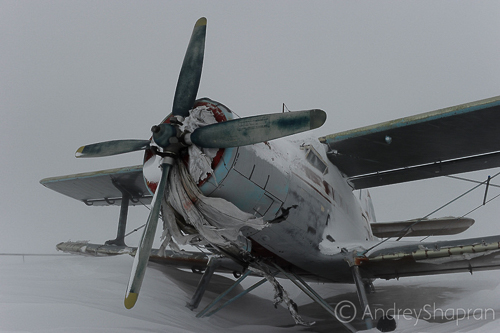