Very beautiful helmets of the Gaulish Celtic period, few of them have been found to date.

From Normandy to Charente, two of the beautiful ceremonial Gaulish helmets.

The ceremonial Helmet of Amfreville found in North-West of France, dated from – 250 BC.

White or pink gold has corroded, only the purest gold parts remain.

Made of an iron hull, with bronze ornamental strips and a decoration in light relief, entirely covered with 99% pure gold leaf, as well as many corals adorning the perimeter and the cap.

The ceremonial helmet of Agris, in current Charente, -400 to -350 BC (Musée des beaux-arts, Angoulême) |
Coll. du Musée d’Angoulème by DIGISCAN3D, on Sketchfab.

Find a blog post entirely on this topic here (in french) with graphics from this item itself. 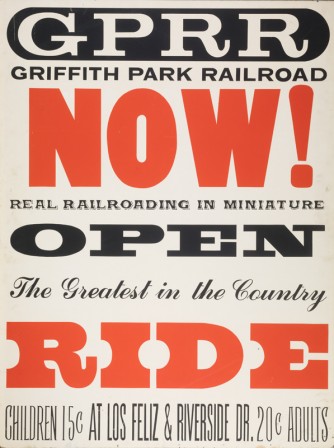 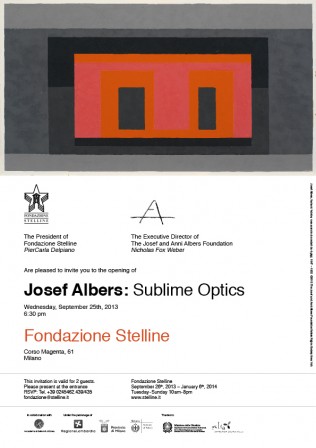 Competition of professional photographers during four days; One hundred students, among those in competition, are carefully selected according to their portfolio.

This New Evil Dead 2 Poster Kicks All Kinds of Ash 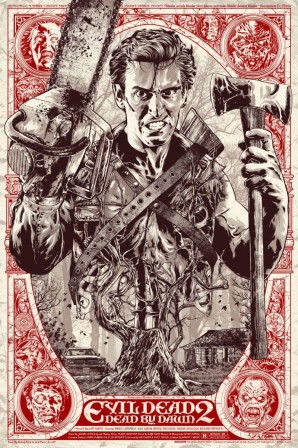